Could BLACK be your brand colour?

What does black mean to you?

Does it signify sophistication and luxury – as used by premium brands like Chanel? Or is it sad and gloomy like Winston Churchill’s ‘Black Dog’ of depression?

Shall we go Back to Black and explore what it could mean for your branding?

Remember that choosing your brand colours is a strategic decision because you’ll use these colours everyday. When used consistently over time, your colours will contribute to your brand stand out, recognition and memorability.

The human eye sees colour first – before shapes or words – which is why your choice of brand colours is vital to making a bold visual impact. As I’ve mentioned before, a University of Loyola study indicated that colour increases brand recognition by up to 80%. This is why Pantone say that ‘colour is the silent ambassador of your brand.’

Before choosing your brand colours, it’s important to work out your brand thinking first (what we call the brand strategy).

The core of your brand thinking means that you clarify:

With these strategic foundations in place:

What’s the meaning of the colour black?

Black is the absence of light. It is absorbs all colours. This is why it is associated with darkness and night and is perceived as the colour of death and mourning in the west. When death is personified or depicted in images, he wears black robes.

Upsides and downsides of Black

The upsides of black relate to power, sophistication and substance:

Every colour has upsides and downsides, and black is no exception. The downsides of black relate to the absence of light, for example:

These names seem to be inspired by the dark and objects found in nature:

In the USA, Black Friday follows Thanksgiving and is the start of the holiday shopping season. It has been exported around the world and brought to the UK, by US-owned retailers including Amazon and Asda (then owned by Walmart) in the 2010s.

Wikipedia provides different origin stories – all rooted in the USA:

In the UK the police and NHS called the last Friday before Christmas ‘Black Friday’ due to the numbers of accidents after people went out drinking to celebrate the holiday – so quite a grim association.

Examples of the colour black in branding

Black is a favourite colour for the logos of luxury brands. Take a moment to consider which luxury fashion houses do not have a black logo? The Chanel logo typography and double ‘C’ icon is a great example that conveys gravitas and authority.

Here client Tales of Thread taps into the premium appeal of black to support the premium mass market positioning of the brand.

Just as with the luxury fashion houses, many top end interior designers use black for their logo – even ‘The Queen of Taupe’ – Kelly Hoppen! 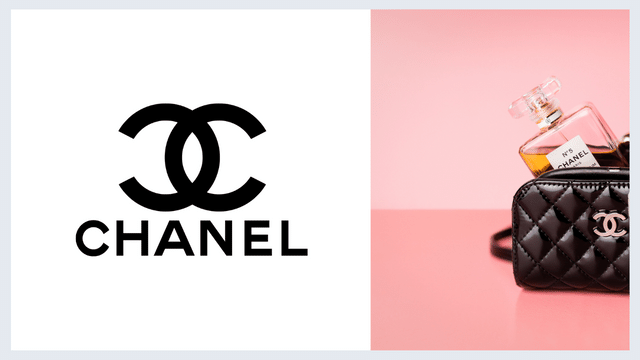 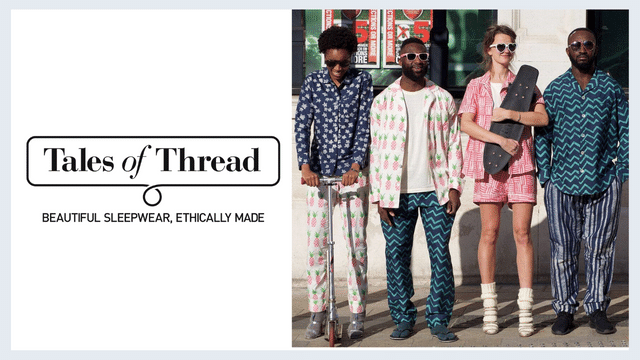 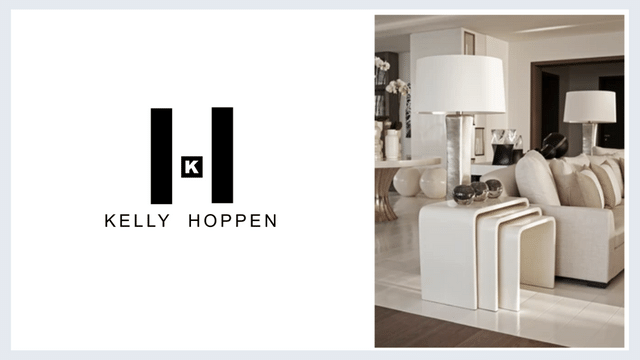 Another example of a category where black provides substance and authority is in the world of art – for both artists and galleries. Here client Laurel uses the red dot associated with the sale of an item to add an emphatic flourish. 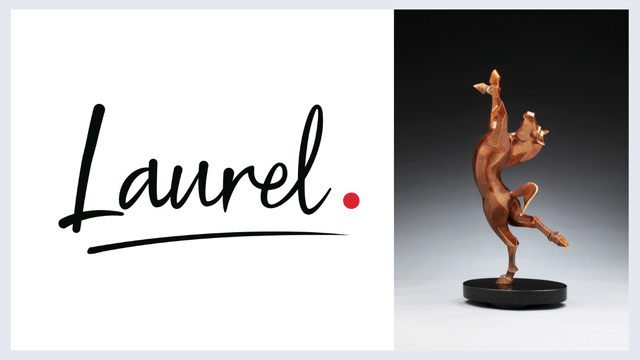 Client Sidekick Sauces used black for their logo and to make an emphatic statement of heat, strength and body that would appeal to their male target audience. You can buy these spicy sauces here. 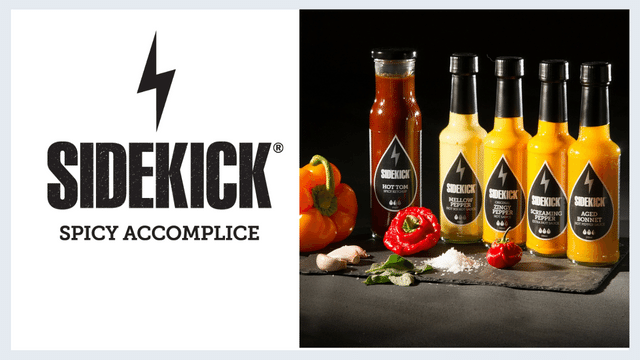 Black in your branding – summary

Beware and avoid the downside of black, including oppressive, cold, menacing and scary.

Colours that work with black

Consider these options for your black brand colour palette:

Always remember that selecting your brand colour palette is a strategic decision. This is why I suggest you take into account:

⭐ The power of individual colours and colour combinations

⭐ The personality, values and purpose of your brand and what makes it different from competitors

If you’d like to read more about brand colours, I’ve also written about Blue, Brown, Orange, Yellow and Green. Or book a call with me here to talk about which colours could work best for your brand.

Read more: 5 Ways to use Colour to Build your Brand

I’d love to stay in touch – so do sign up here for my monthly emails – Branding Matters – for tips on building your standout brand.

Being human, starts with a coffee. Together we'll clarify what your brand needs, how long the work will take, and the fees...

Using my 3-step Brand Affinity™ Framework, your brand looks and feels authentic, with a distinctive identity and value-based messaging...

With your standout brand, you can increase your impact, grow your business and make a difference that matters for your clients...

Thank you for taking the time to read this blog. I hope you've enjoyed it and found it useful. I work with coaches, consultants, creatives, therapists and experts, often ex-corporate. Together we get to the heart of what makes your brand distinctive and different, so we can communicate your value proposition effectively. You'll have a standout brand you love and your clients adore, with a brand personality and image that makes you feel proud of your work, and gives you the confidence and focus to accelerate your business growth. 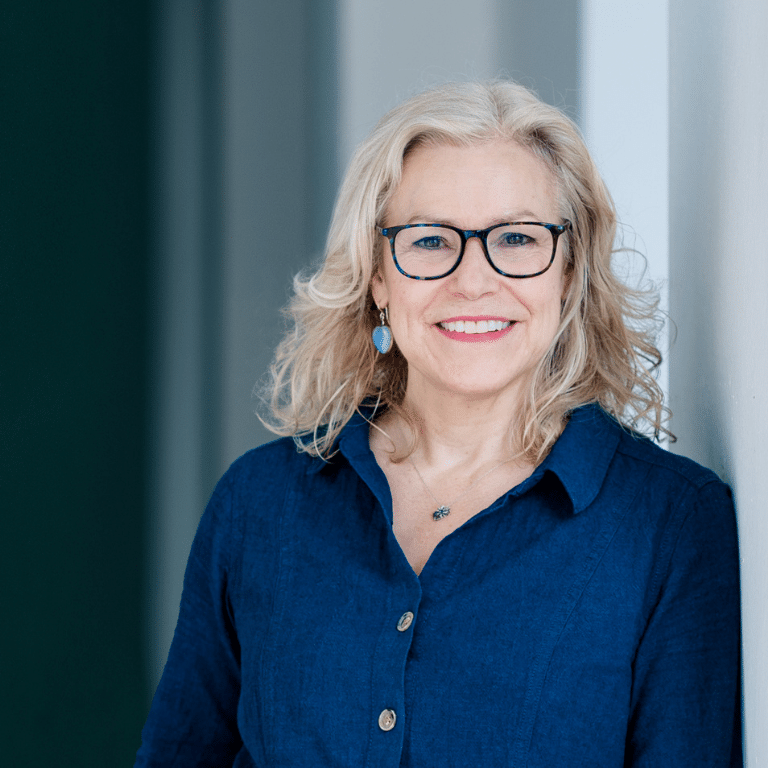